Egyptian soprano Laura Mekhail, an Andrea Bocelli Foundation – Community Jameel scholar at the Royal College of Music (RCM), will perform alongside renowned tenor Andrea Bocelli at the award-winning Maraya concert hall in AlUla on 27 January 2023 at 8:30 pm. The 90-minute recital, which marks Maestro Bocelli’s fifth performance at AlUla, will see Laura perform a duet with Bocelli in addition to a solo performance. Laura previously accompanied Bocelli at a concert in Cuneo, Italy, in May 2022.

Laura found her passion for singing in her childhood while part of a church choir in Minya, Egypt. She later studied music performance in the United States, later teaching singing there and in Cairo, before joining the Royal College of Music in London in 2021 as the second recipient of the Andrea Bocelli Foundation – Community Jameel scholarship. Laura has performed at the Cairo Opera House, at the RCM, and in 2022 sang in front of the Pyramids of Giza at a special concert co-hosted by the Sawiris Foundation for Social Development and Community Jameel.

Laura Mekhail said: “I am extremely honoured to be performing alongside Maestro Bocelli in historic AlUla. I am very excited to be able to apply my vocal studies at the Royal College of Music in such a unique setting alongside one of the world’s greatest performers.”

Clara Serrano Barbier, the scholarship’s inaugural recipient, previously performed with Maestro Bocelli in AlUla in 2022. The Andrea Bocelli Foundation – Community Jameel Scholarship was established in 2019 by the Andrea Bocelli Foundation and Community Jameel to support up and coming singers to study opera at the Royal College of Music. Open to students from around the world, the scholarship is awarded on merit at audition and need. In September 2022, South Korean soprano Seonwoo Lee was announced as the scholarship’s third recipient.

Following her performance at AlUla, Laura will be giving a solo recital in Jeddah at Hayy Jameel, the arts complex and creative hub developed and managed by Art Jameel, Community Jameel’s sister organisation. Laura will be singing a diverse repertoire spanning a range of classical arias, as well as Arabic songs by famed artists from the region, and musical songs in English. The recital is free to attend and open to all via registration on the Hayy Jameel website. 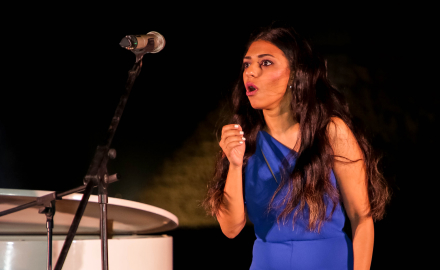 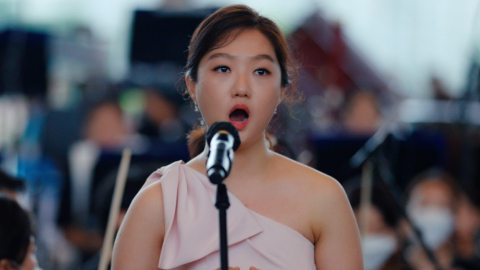 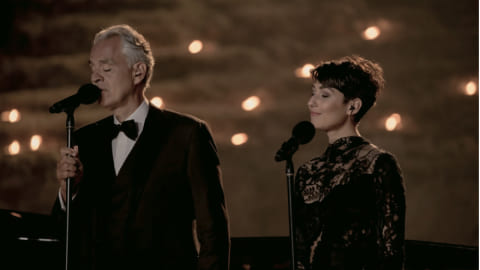 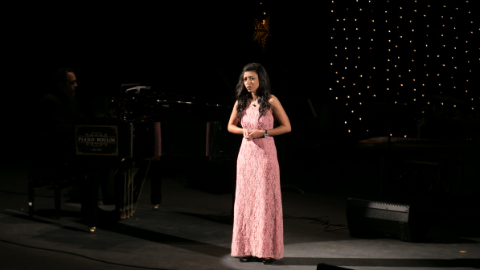 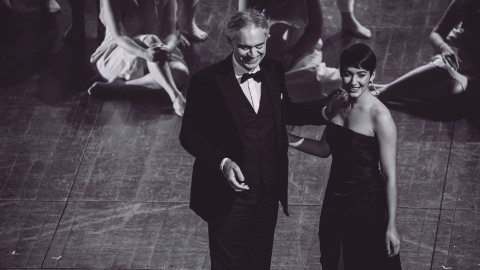 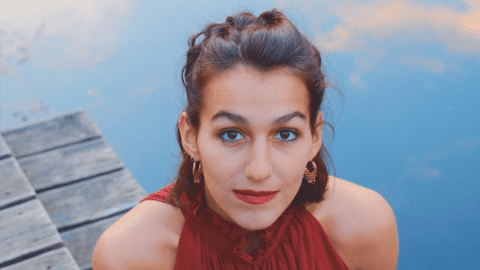