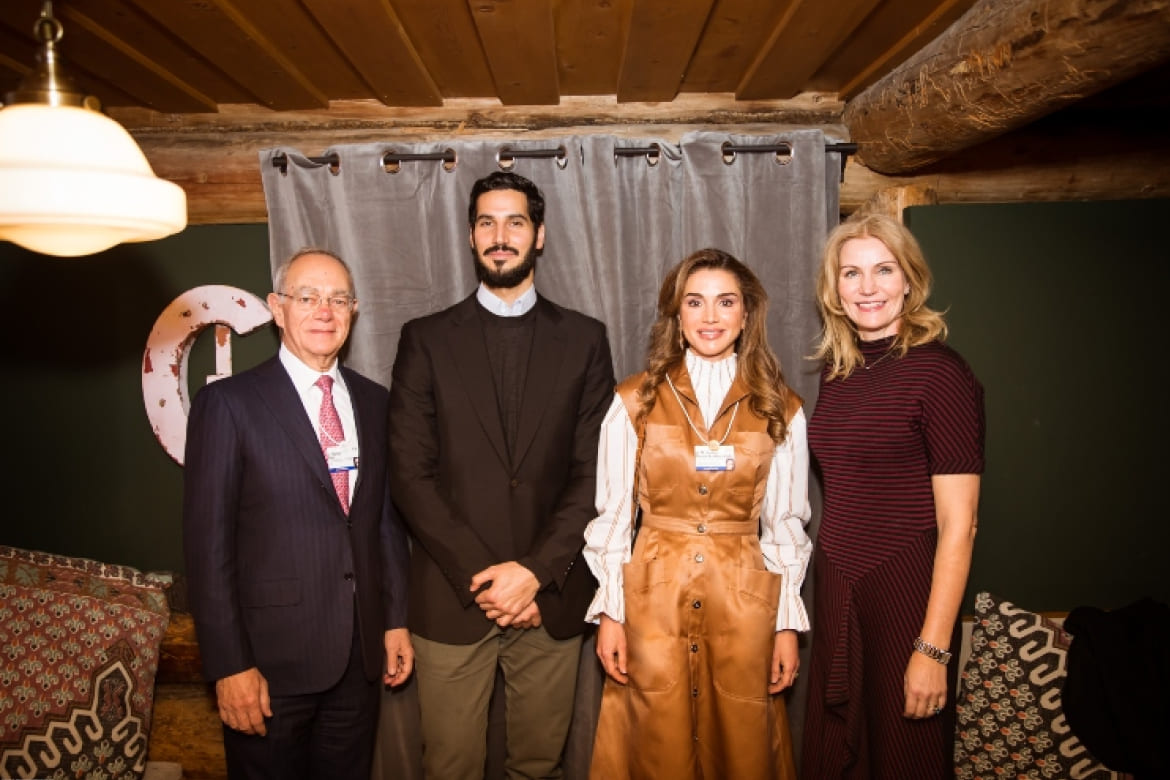 Business and civil society leaders met on the sidelines of the World Economic Forum in Davos to commit urgent support to tackle pressure on education systems of refugee host countries across the Middle East.

Helle Thorning-Schmidt, former Prime Minister of Denmark and CEO of Save the Children International, and Hassan Jameel, President of Community Jameel Saudi Arabia, a social enterprise organisation, hosted more than 15 leaders at a roundtable attended by Her Majesty Queen Rania Al Abdullah of Jordan. During the meeting, the group reviewed further measures to be undertaken by governments and philanthropists aimed at supporting education systems in countries, such as Jordan and Lebanon, which host millions of Syrian refugees.

Helle Thorning-Schmidt, CEO of Save the Children International said: “While debates about immigration continue in Europe and the US, the vast majority of the world’s refugees are being hosted in low and middle-income countries like Jordan and Lebanon. These countries have generously welcomed millions of refugee children, but now they need support from the rest of the international community to get refugee children into school and learning. What these children tell us they want most of all is an education, but the shocking fact is that half of all refugee children are out of school. Without a big step up from donors, we risk having a lost generation of refugee children when we need a generation who can rebuild their countries one day.”

At the meeting, Hassan Jameel, President of Community Jameel Saudi Arabia, affirmed his commitment to transforming education across the Middle East, commenting: “Every child deserves safe access to education - a critical tool for people to improve their lives and the lives of those around them. Through our partnership with Save the Children, we are committed to supporting teachers in Jordan deliver quality education in this extremely challenging environment, reaching over 700,000 people in the first five years and hopefully many more children across the region in the future.”

Almost six million people have fled Syria since the crisis began in 2011, most of whom have remained in the Middle East. More than a million now reside in Jordan, putting considerable strain on the country and the education sector in particular.

In response, Save the Children and the MIT Abdul Latif Jameel World Education Lab (J-WEL), co-founded in 2017 by Community Jameel and MIT, have partnered to integrate social and emotional wellbeing into teacher professional development programmes in crisis settings. The programme, Transforming Refugee Education towards Excellence (TREE), was announced at a high-level meeting on education in emergencies at the 2018 United Nations General Assembly and launches this year, piloting in Jordan.

Save the Children’s Invisible Wounds report – the largest study of its kind conducted during the course of the Syria civil war – revealed a terrifying mental health crisis among Syrian children. Children they spoke to described increases in self-harm, suicide attempts, bedwetting, speech problems and aggressive or withdrawn behaviour. Mental health experts have also warned that Syrian children are showing signs of ‘toxic stress’, which can lead to developmental issues. Experts identified a return to education a key intervention to address this mental health crisis among Syrian children. 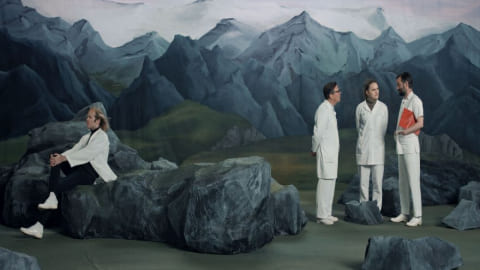 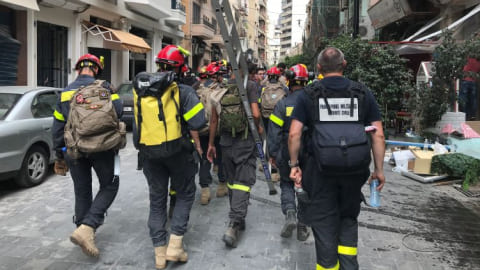 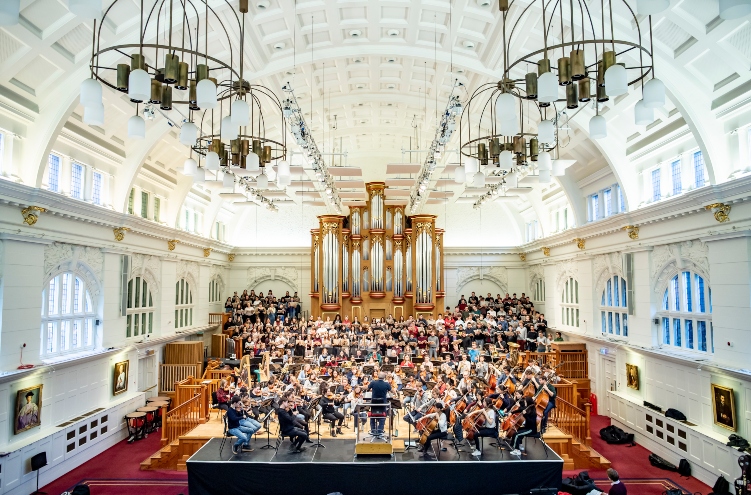 The best music education is global. We need new pathways for students from the Arab world to benefit 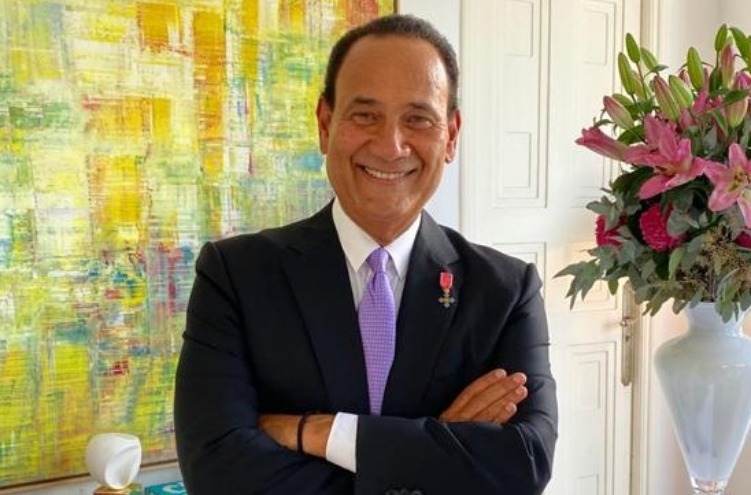 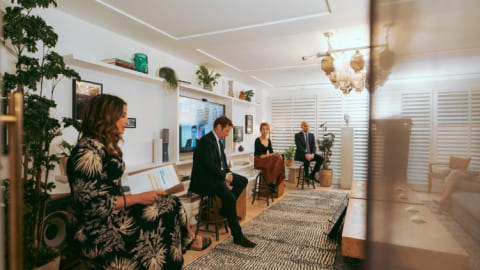 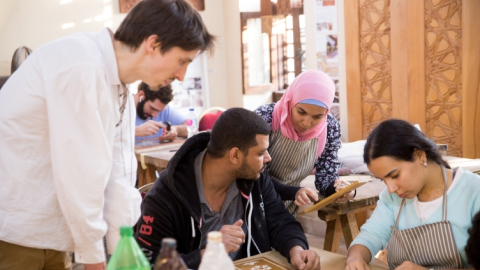