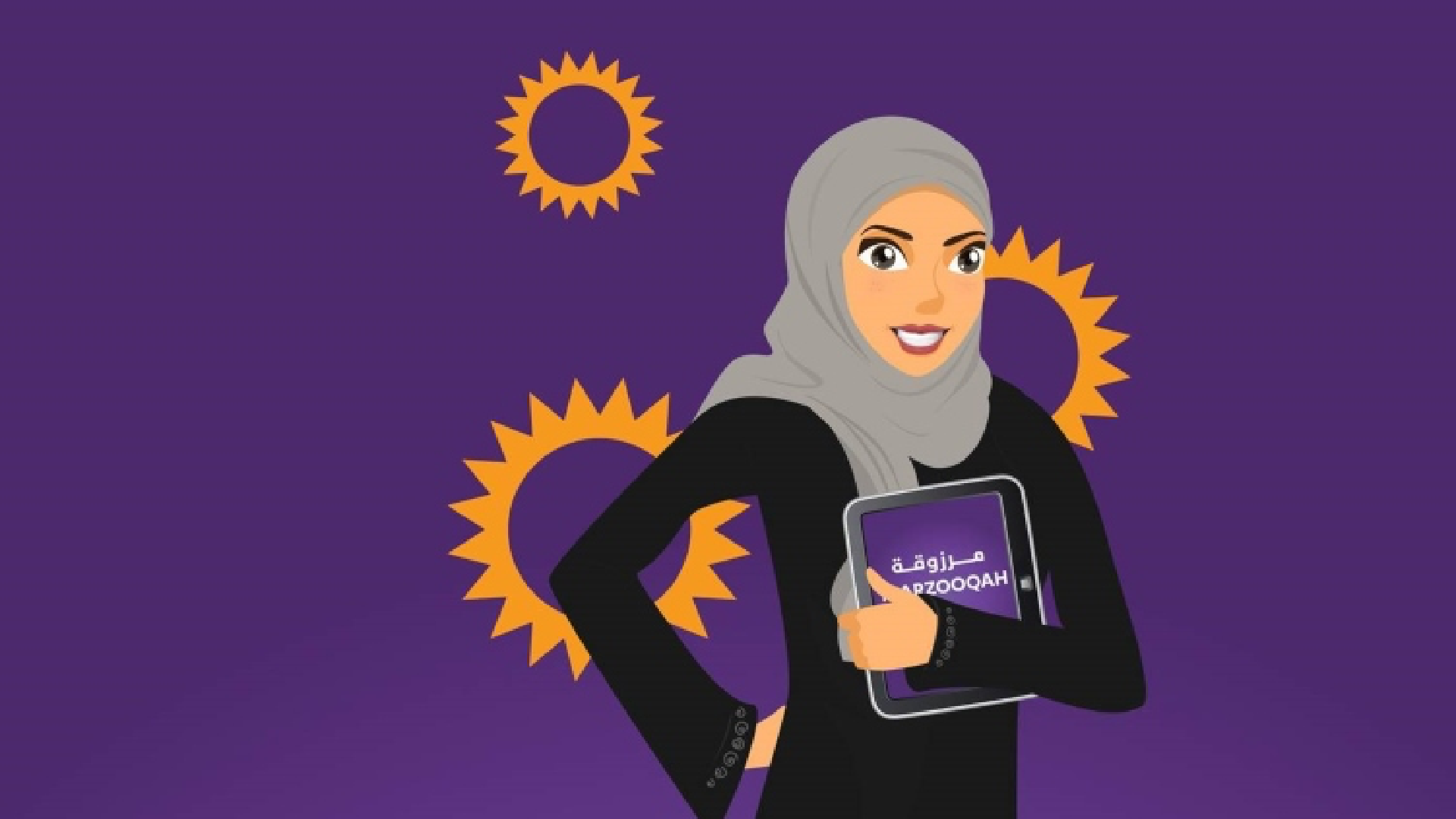 The 2016 figure takes the total number of jobs created by BRJ Female Employment since 2007 to 121,529, with projects and initiatives undertaken in 96 cities and villages.

By far the most successful 2016 initiative for female employment was the telework programme that provides work from home or at telework centres and integrated services centres. This sector alone accounted for 5,556 new jobs. This was followed by the full-time sector programme that provided 4,583 female jobs.

The retail sector programme expanded its scope in 2016 to embrace clerical and administrative work alongside sales positions and helped create 3,901 jobs. The factory and production programme generated 3113 jobs.

Commenting on the 2016 results, Ms Rola Basamad, general director of Bab Rizq Jameel Female Employment, said: “The past year was very productive year for us at all levels. We were delighted to pass the milestone of creating 100,000 jobs for women by April last year, and our work continues to build and grow. We celebrated our achievements for 2016 while participating in a special event organised by LinkedIn in Riyadh.”

Bab Rizq Jameel Female Employment continued to spread awareness of its efforts to increase the number of women in the Saudi workforce by participating in events such as Bastah Market, CYM Forum, Eta'am, ConnectIn Saudi Arabia, and telecommunications Saudisation, also entering into strategic partnerships with public and private universities targeting female students. 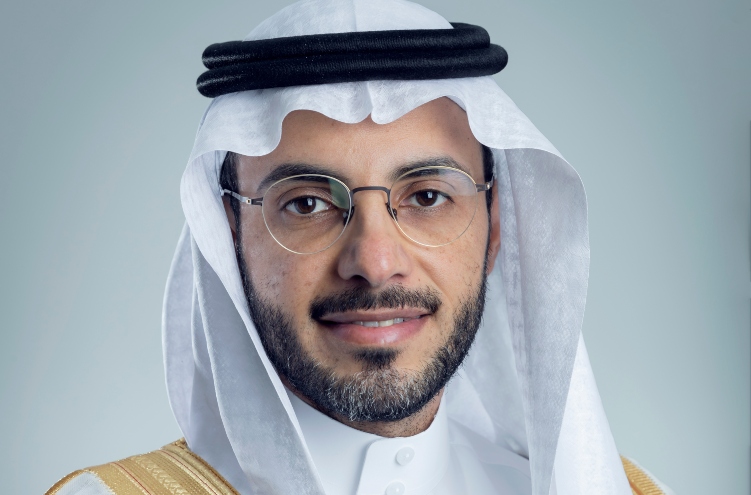 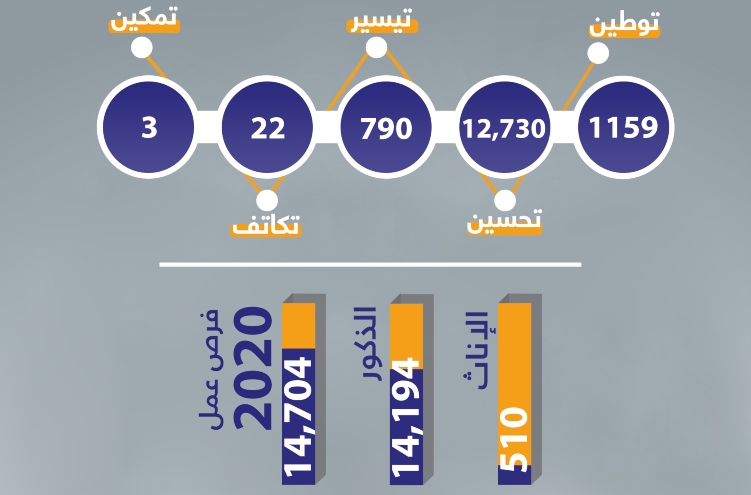 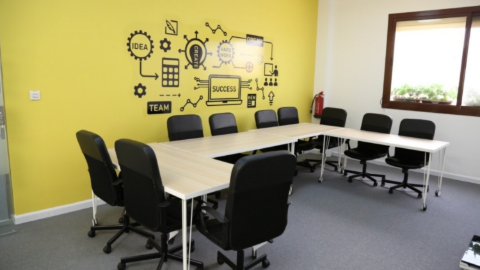 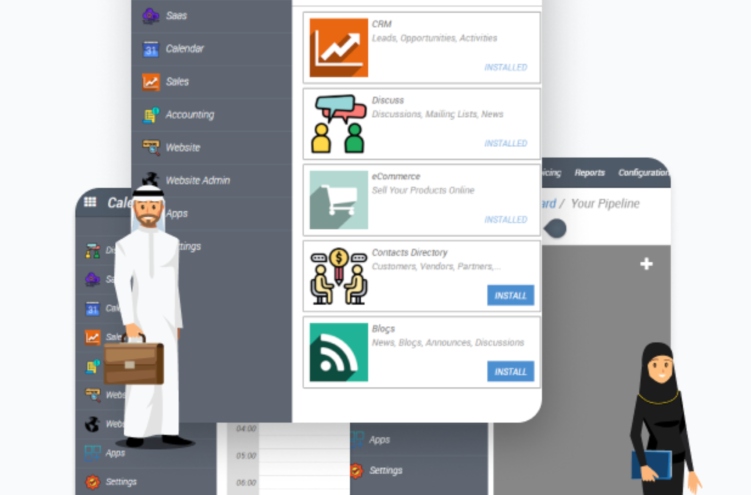 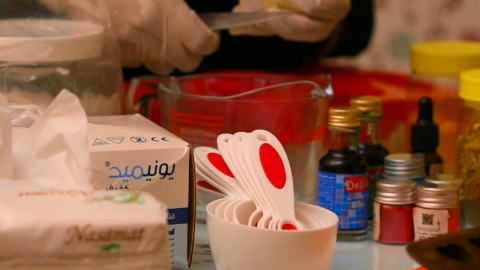 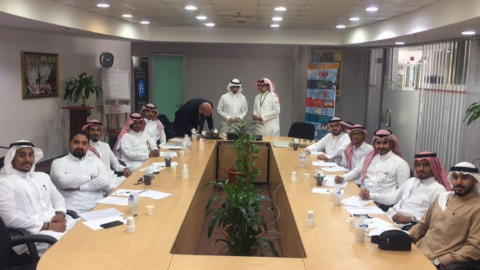