The world’s renowned tenor Maestro Andrea Bocelli returned to AlUla, Saudi Arabia on 27 January 2023. Alongside him, Laura Mekhail — the 2021 recipient of the Andrea Bocelli Foundation x Community Jameel Scholarship at the Royal College of Music in London — performed at Maraya, the award-winning, state-of-the-arts event space, set in the desert canyon of Ashar Valley.

A frequent visitor to the AlUla desert oasis, the concert was Bocelli's fifth performance in AlUla.

Laura, a soprano from Egypt, continues, this year, her master’s in musical performance as a Bocelli-Jameel Scholar at the Royal College of Music. She recently performed at Great Pyramids of Giza, in a concert held in her honour by Community Jameel and the Sawiris Foundation for Social Development (SFSD) and at Luxor Temple in celebration of the centenary of the discovery of King Tutankhamun’s tomb. She also performed in a production of Jacques Offenbach’s Orpheus in the underworld at the Royal College of Music, London. 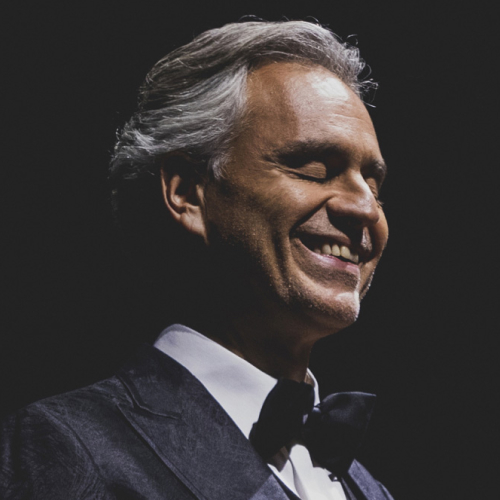 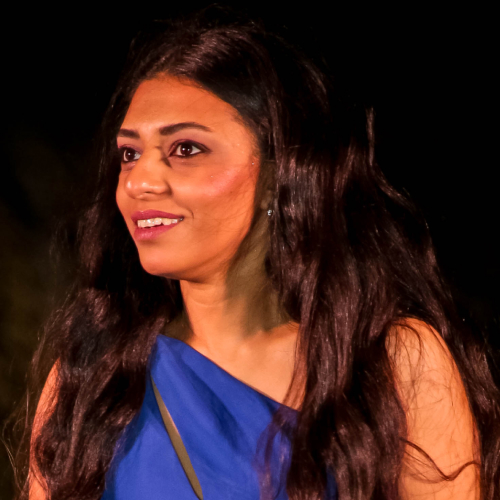 2021 Bocelli-Jameel Scholar at the Royal College of Music 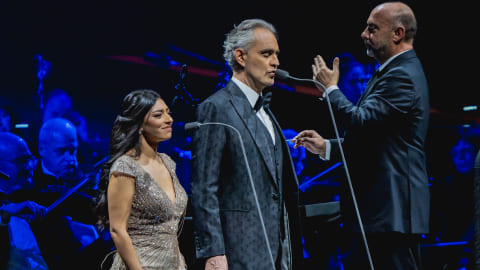 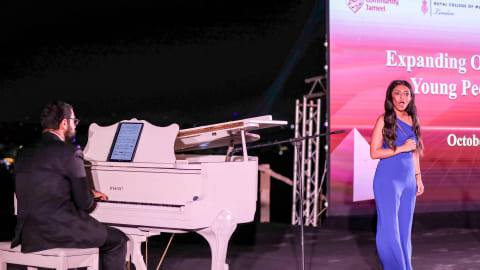