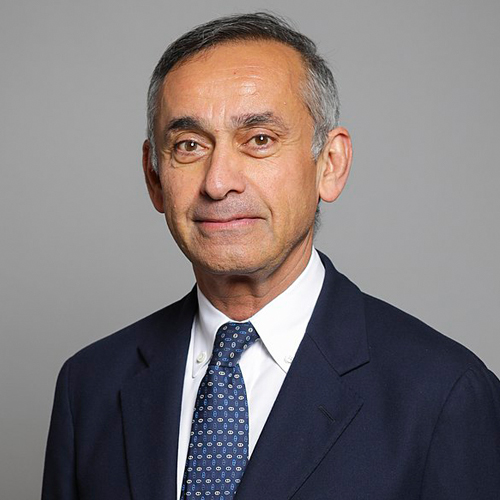 Professor Darzi is co-director of the Institute of Global Health Innovation at Imperial College London and holds the Paul Hamlyn Chair of Surgery. He is a consultant surgeon at Imperial College NHS Trust and the Royal Marsden NHS Foundation Trust. Professor Darzi is non-executive director of NHS England, chair of the Accelerated Access Collaborative, co-director of the NHS Digital Academy and executive chair of the World Innovation Summit for Health in Qatar. He is also chair for the Pre-emptive Medicine and Health Security Initiative at Flagship Pioneering UK plc.

Professor Darzi leads a large multidisciplinary team across a diverse and impactful portfolio of academic and policy research, driving the identification, development and adoption of innovation across international healthcare systems and championing high quality care. His research portfolio focuses on convergence science across engineering, physical and data sciences, specifically in the areas of robotics, sensing, imaging and digital and AI technologies, where he has published over 1,400 peer-reviewed research papers to-date, developing his status as a leading voice in the field of global health policy and innovation. Most recently, he has led a number of national and international initiatives in response to COVID-19, including the REACT programme, the largest and most comprehensive study of its kind, which is monitoring England’s epidemic to guide public health decision-making.

In 2002, Professor Darzi was knighted for his services to medicine and surgery, and in 2007 he was introduced as Lord Darzi of Denham to the UK’s House of Lords as the Parliamentary Under-Secretary of State for Health. He has been a member of Her Majesty’s Most Honourable Privy Council since June 2009 and was awarded the Order of Merit for exceptionally meritorious service towards the advancement of medicine in January 2016.

Professor Darzi has been recognised for his efforts in global health, having been awarded the Qatari Sash of Independence in 2014 by His Highness the Emir, Sheikh Tamim bin Hamad Al Thani, and the Order of Honour by the President of Armenia in 2017. Most recently, in 2019, Professor Darzi received the Order of the Rising Sun, Gold Rays with Neck Ribbon, in recognition of his contributions to global health and the development of medicine in Japan. 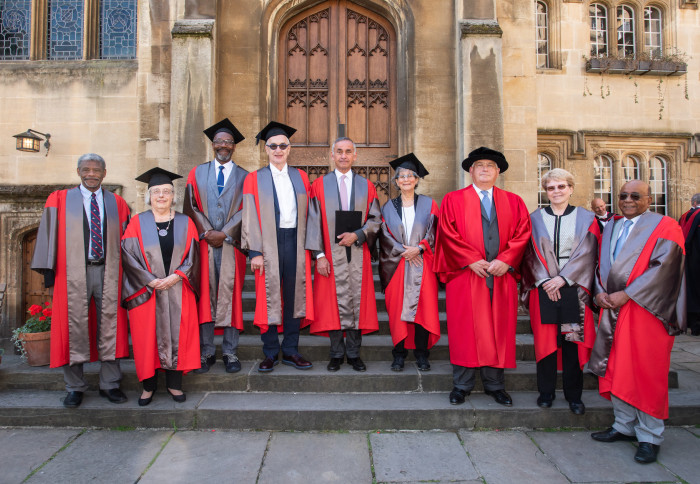