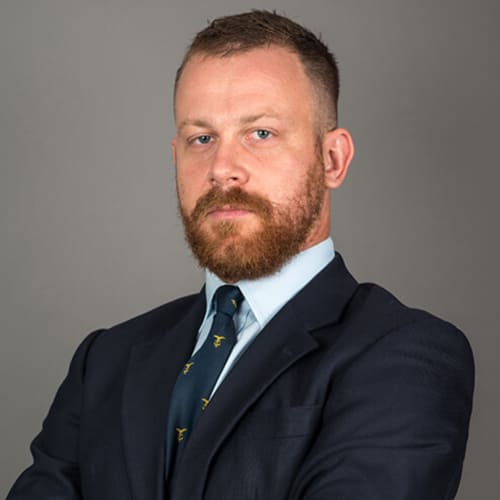 George Richards is the Director of Community Jameel, an independent, global organisation advancing science to help communities thrive in a rapidly changing world. Prior to becoming Director in 2020, George led strategy for the organisation from 2015, and was head of heritage programmes at Art Jameel, the arts and culture organisation, with responsibility for initiatives in Egypt, Saudi Arabia, Iraq and beyond, sustaining traditional cultural practices, supporting architectural preservation, and digitally recording heritage.

George took a First in Arabic and Persian from the University of Edinburgh in 2003. He is a fellow of the Royal Geographical Society, a fellow of the Society of Antiquaries of Scotland and a trustee of The Prince's Foundation. The organization using A.I. to mitigate the impact of future pandemics 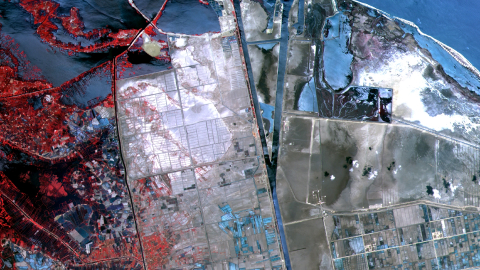 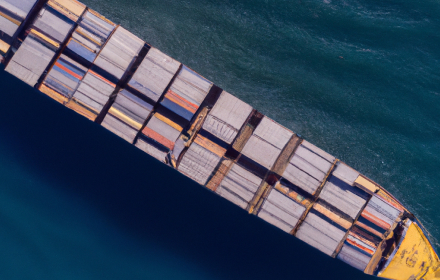 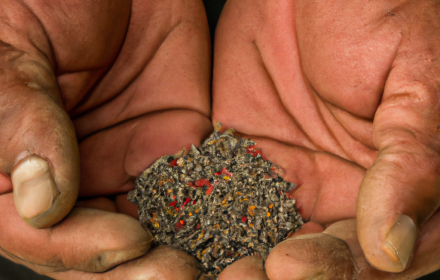 J-WAFS launches the Jameel Index for Food Trade and Vulnerability 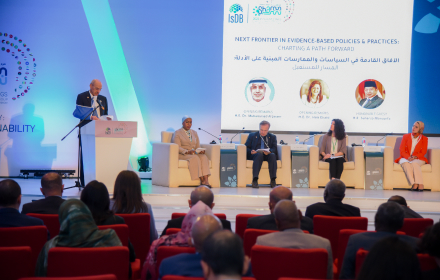 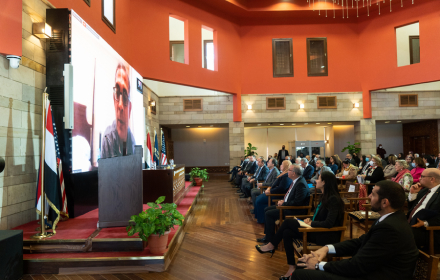 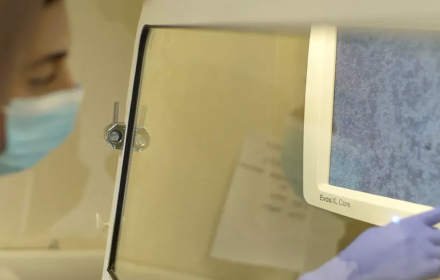 3 ways to address the North-South divide in scientific research 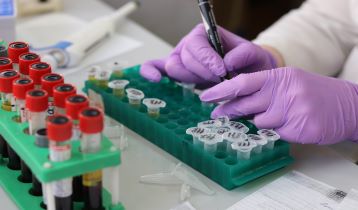 Saudi universities step up support for research on coronaviruses