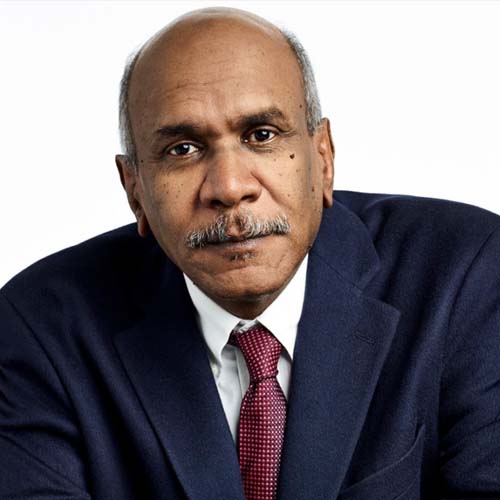 Professor of Civil and Environmental Engineering, Massachusetts Institute of Technology

Professor Eltahir is H. M. King Bhumibol Professor of Hydrology and Climate, and Professor of Civil and Environmental Engineering at the Massachusetts Institute of Technology (MIT). Professor Eltahir earned a B.Sc. in civil engineering from the University of Khartoum in 1985 (First Class Honours); an M.Sc. in hydrology from the National University of Ireland in 1988 (First Class Honors); and the S.M. in meteorology and Sc.D. in hydro-climatology, both from MIT in 1993.

Professor Eltahir’s research focuses on understanding how global climate change as well as regional land use change/land cover change may impact society through changes in the patterns of water availability, extreme weather, and spread of vector-borne diseases. Together with his students, he develops sophisticated numerical models that are used for predicting such impacts at regional scales. The models are tested against satellite observations and archived data sets of hydrologic and atmospheric variables, as well as data collected in field campaigns.