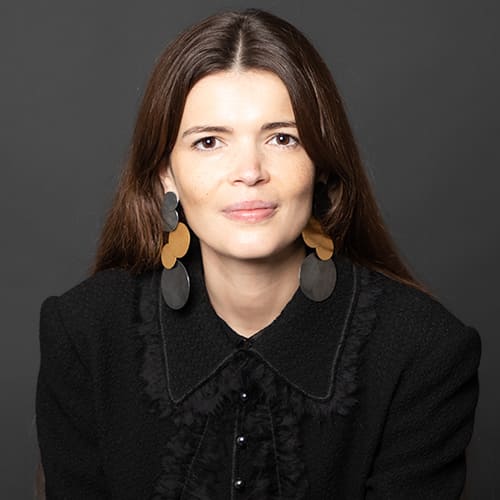 Prior to joining Community Jameel, she was a curator and publisher for numerous cultural institutions such as Centre Georges Pompidou, Le French Design by VIA, Intramuros, and SAM Art Projects, and was a resident at Villa Médicis, Académie de France in Rome. Cléa is a regular speaker at international universities and institutions, including Conseil Économique, Social et Environnemental and Parsons School in Paris, UNIGE in Geneva, École Française de Rome, Orient Institut in Beirut, NYU in New York and is the author of numerous international contributions published by the Deutsches Forum für Kunstgeschischte, Diptyk, Intramuros Éditions, La Tribune de l'Art and Zamân Books.

She holds a Master's degree in art history from the Sorbonne, where she is shortly to submit her PhD thesis as a Centre d’Études Alexandrines affiliate and has also studied at the École du Louvre in the Curator’s class. Cléa is a native French and English speaker, has advanced proficiency in Italian and has knowledge of Arabic and German. 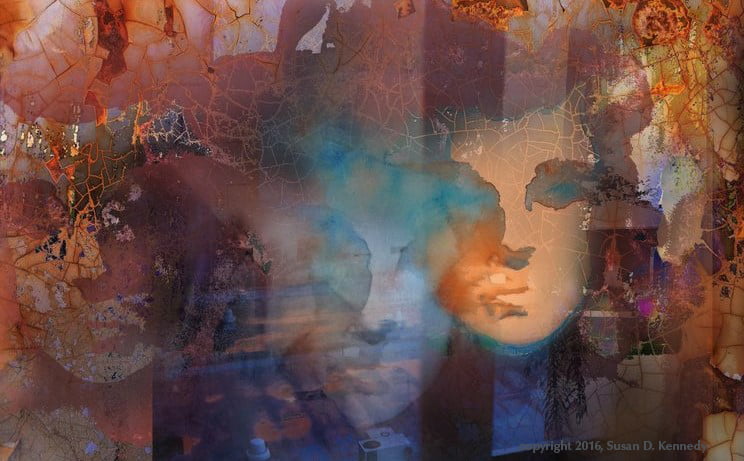 Arts and minds: Healing-post conflict trauma in the Middle East 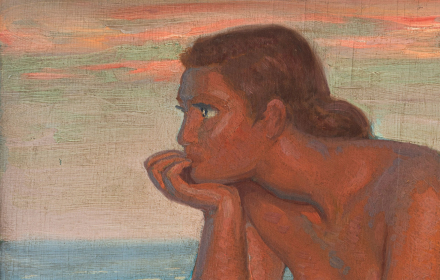 The role of women in the trans-mediterranean avant-garde 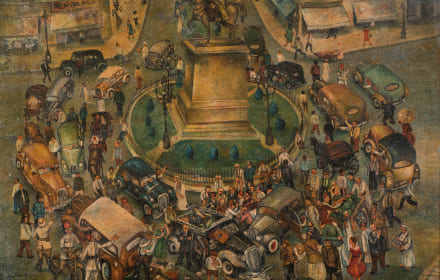 'Monaco-Alexandria': Exhibition's curator comprehensively rewrites the history of the arts 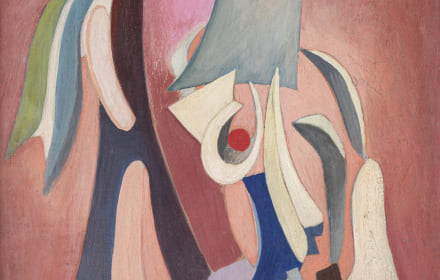 'Monaco-Alexandria' is a special exhibition of departed artists