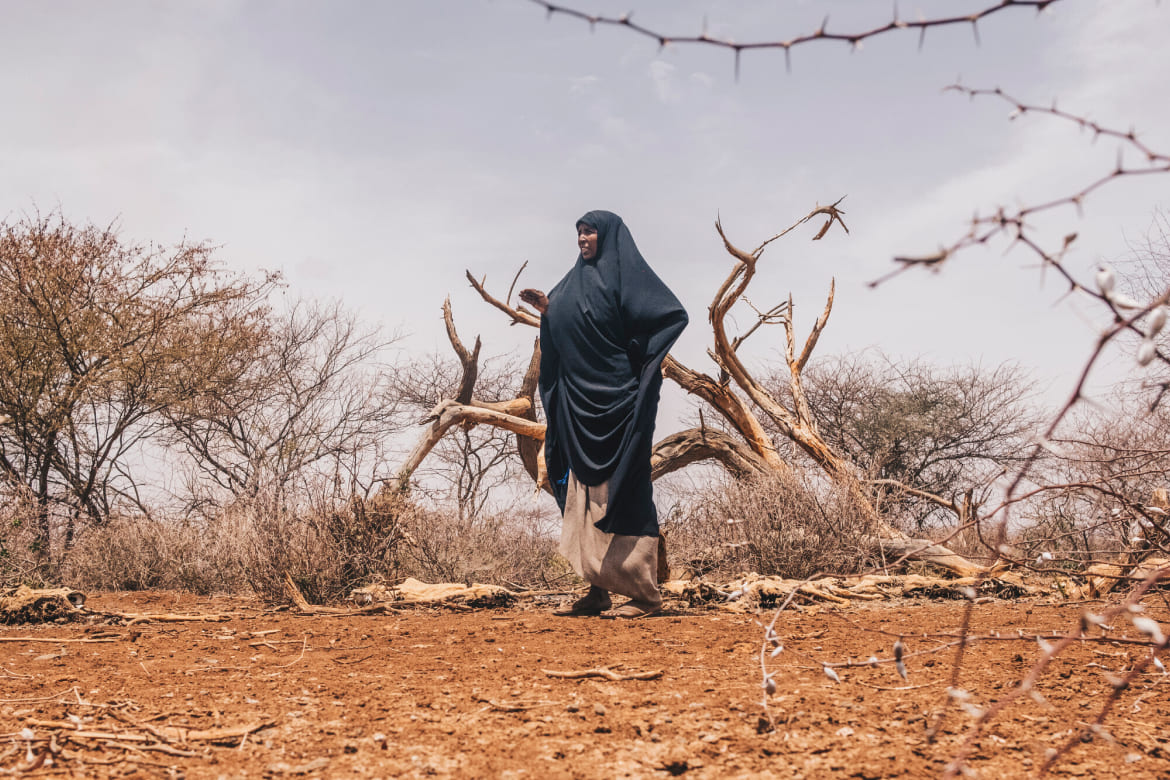 One person is likely dying of hunger every 48 seconds in drought-ravaged Ethiopia, Kenya and Somalia, according to estimates by Oxfam and Save the Children in a report published today in partnership with the Jameel Observatory highlighting the world’s repeated failure to stave off preventable disasters.

More than a decade since the delayed response to the 2011 famine that killed more than 260,000 people in Somalia – half of them children under five - the world is once again failing to avert catastrophic hunger in East Africa. Today, nearly half a million people across parts of Somalia and Ethiopia are facing famine-like conditions. In Kenya, 3.5 million people are suffering extreme hunger. Urgent appeals are woefully funded, as other crises, including the war in Ukraine, are worsening the region’s escalating hunger crisis.

The number of people experiencing extreme hunger in the three countries has more than doubled since last year – from over 10 million to more than 23 million today. This is against a backdrop of crippling debt that more than tripled in under a decade – from $20.7 billion in 2012 to $65.3 billion by 2020 – sucking these countries’ resources from public services and social protection.

The report, Dangerous Delay 2: The Cost of Inaction, examines the changes in the humanitarian aid system since 2011. It finds that despite an improved response to the 2017 East Africa drought when widespread famine was averted, the national and global responses have largely remained too slow and too limited to prevent a repeat today.

G7 and other rich nations have turned inwards in response to various global crises, such as COVID-19 and more recently the Ukraine conflict, including by backtracking on their promised aid to poor countries and driving them to edge of bankruptcy with debt.

East African governments bear their own responsibility, having delayed their responses and often refused to acknowledge the scale of the crisis on their doorsteps.

They have not adequately invested in agriculture or social protection systems to help people better cope with the drivers of hunger, including climatic and economic shocks.

The report sheds light on the continued failure of donors and aid agencies to prioritise local organisations at the forefront of the crisis response, which slowed down the response further, even when they were ready to act.

Climate-induced drought, compounded by conflicts forcing people out of their homes, and COVID-19 economic turmoil, has decimated people’s last ability to cope. The Ukraine conflict has also driven already soaring food prices to their highest level ever recorded, making food unattainable for millions.

Save the Children’s Regional Spokesperson for East and Southern Africa, Shako Kijala, said:

“We’re seeing horrific numbers of severe malnutrition with 5.7 million children currently acutely malnourished, including more than 1.7 million who are severely acutely malnourished. And with the UN warning that more than 350,000 could die in Somalia if we do not act, the clock is ticking and every minute that passes is a minute too close to starvation and possible death of a child. How can we live with that if we let it happen again?”

“Donors, development agencies, governments and the private sector must work together with affected communities to prepare and respond to risks, rather than wait for crises to spiral out of control”.

“The situation is devastating. Both human beings and livestock are at risk of dying, already children, pregnant mothers and elderly in some parts of Marsabit and Samburu Counties in Kenya are being reported as dying. If urgent intervention is not provided now, we are likely to witness even more death”.

Climate change has made this La Niña-induced drought in the Horn of Africa more severe and prolonged, now the worst in 40 years. The drought has eroded economic reserves, herd size, and human health and is a major factor behind the alarming numbers of people without enough to eat daily. Yet, the region is one of the least responsible for the climate crisis, emitting collectively 0.1% of global carbon emissions.

“There are no cows left. They all died. We have a few camels and goats that have survived the drought, but we are afraid we might lose them if the drought continues. We are afraid that people will start dying of famine as there is no food," said Ahmed Mohamud, a pastoralist from Wajir, Kenya.

Just two per cent ($93.1 million) of the current $4.4bn UN appeal for Ethiopia, Kenya and Somalia has formally been funded to date. In 2017, those same countries had received $1.9 billion in emergency funding. Although donors promised $1.4 billion of aid last month, it is shameful that only $377.5 million of that was new money.

“People are starving not because the world lacks food or money, but for a dismal lack of political courage. Rich nations successfully, and rightly, raised over $16bn in one month to address the terrible crisis in Ukraine. They pumped over $16 trillion dollars into their economies in response to COVID-19 to support those in need. Countries can mobilize resources to prevent human suffering – but only if they choose to,” said Bucher.

Oxfam, Save the Children and the Jameel Observatory are calling for urgent action to tackle the catastrophic hunger crisis in East Africa:

Acting early on hunger not only saves lives, but prevents economic loss. USAID estimates that every dollar invested in early response and resilience in Somalia saves three dollars by preventing income and livestock losses. 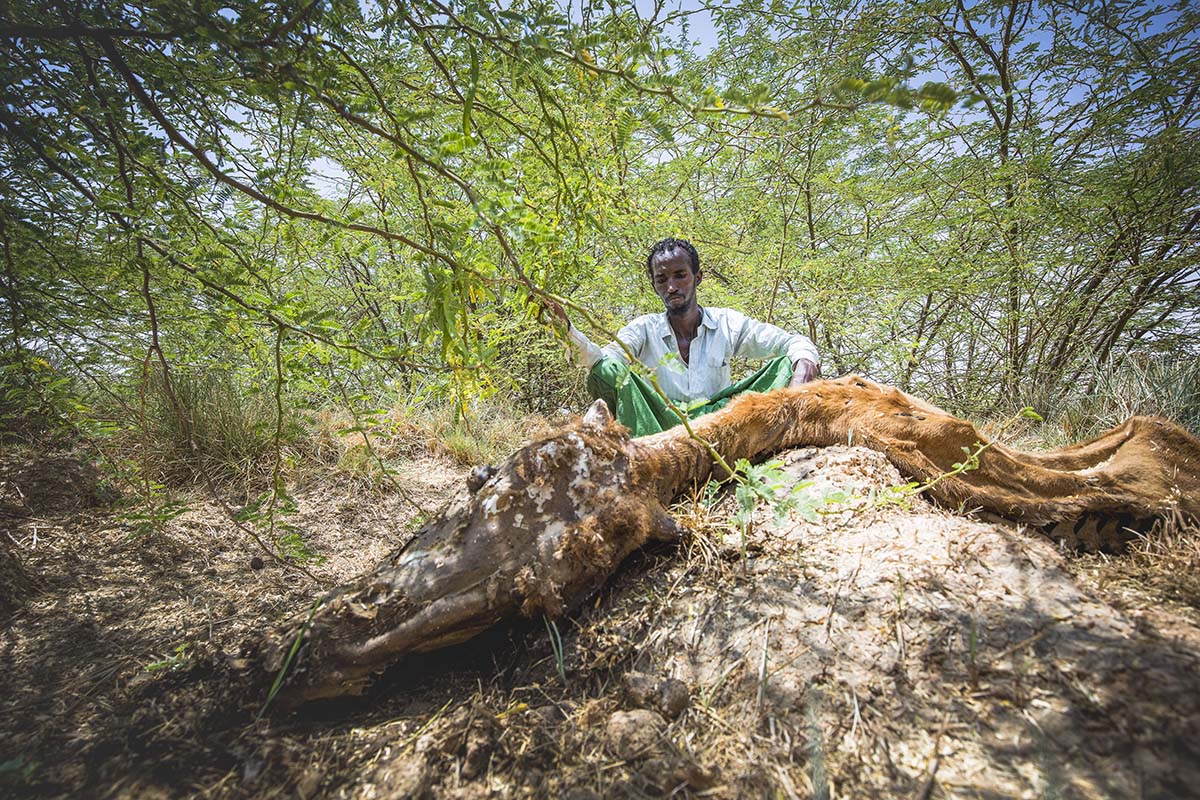 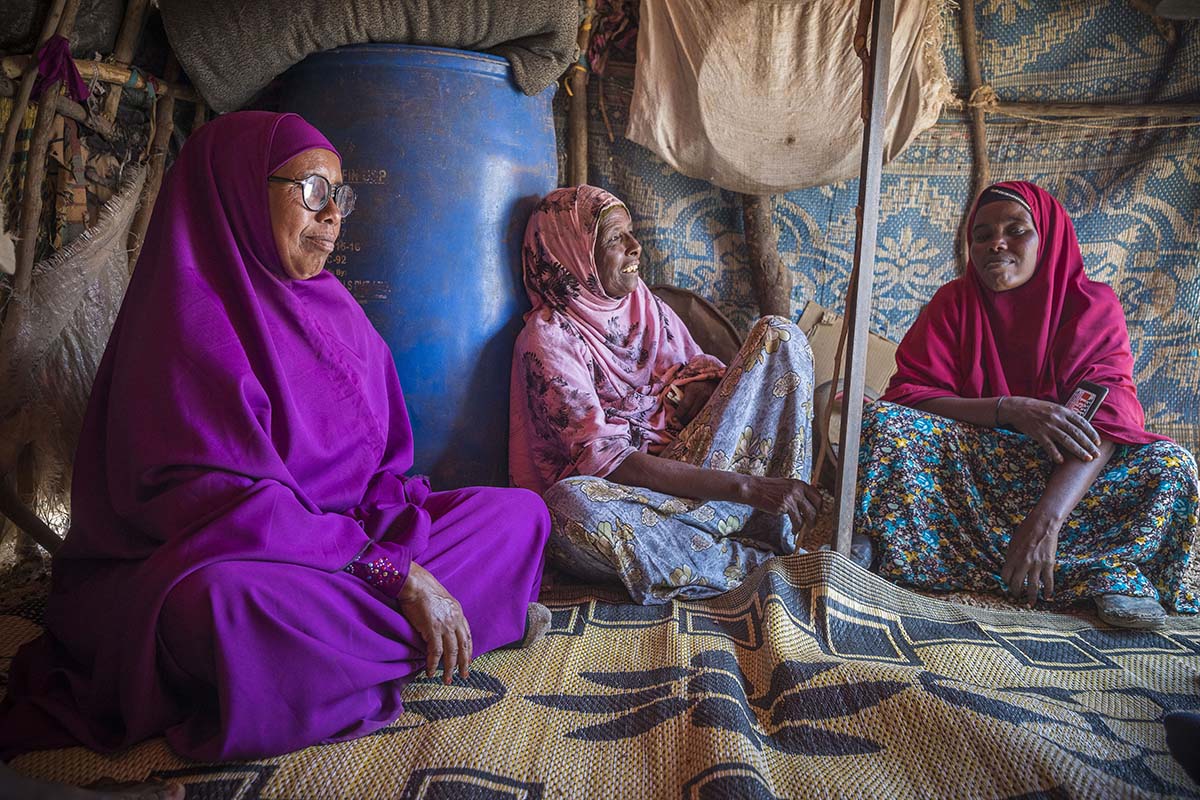 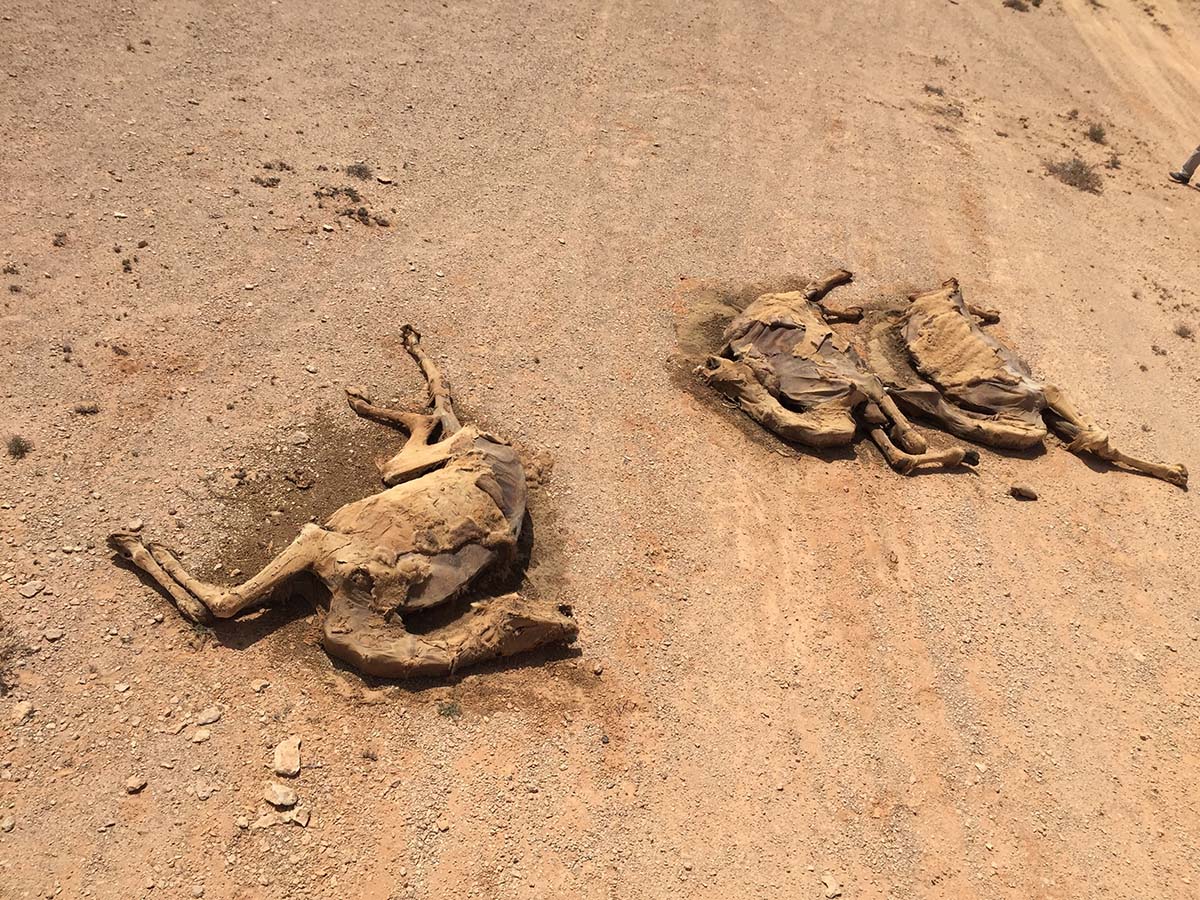 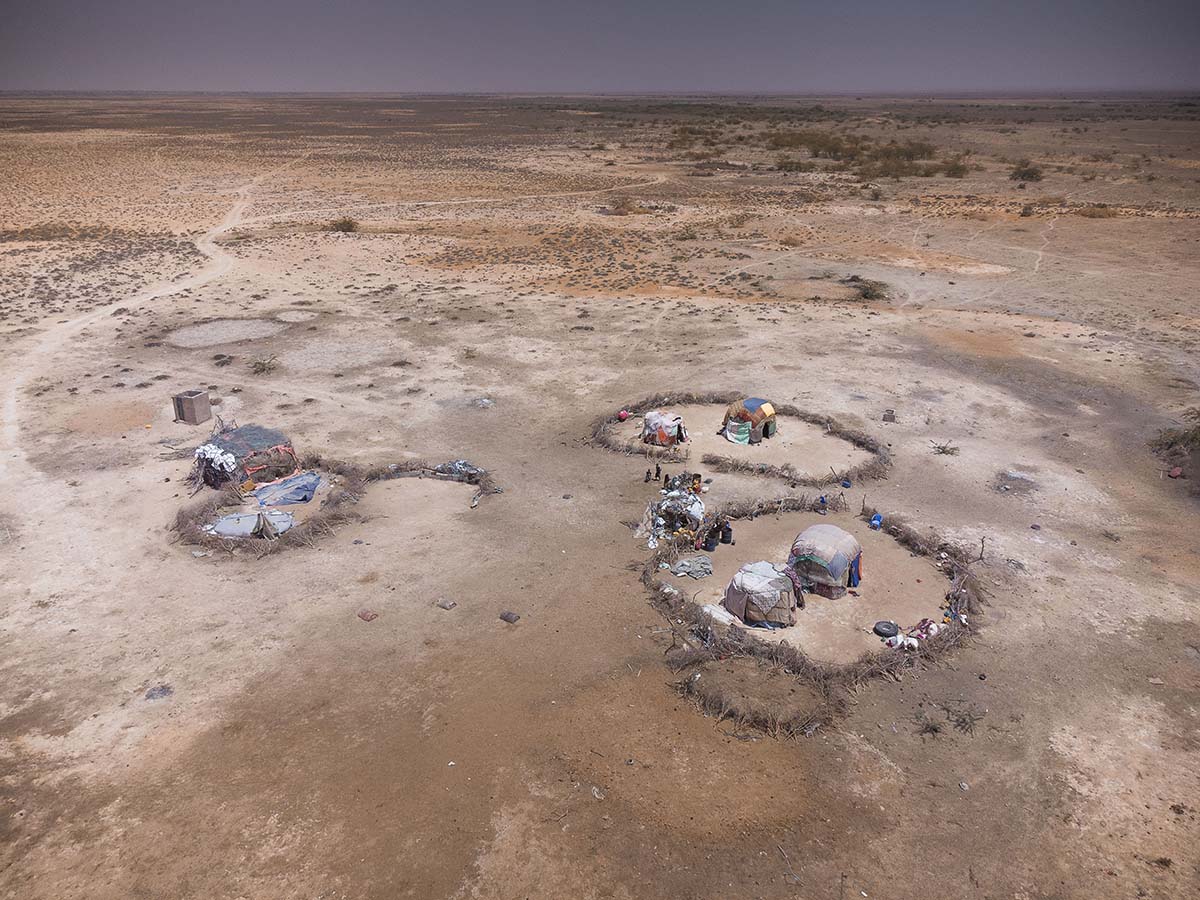 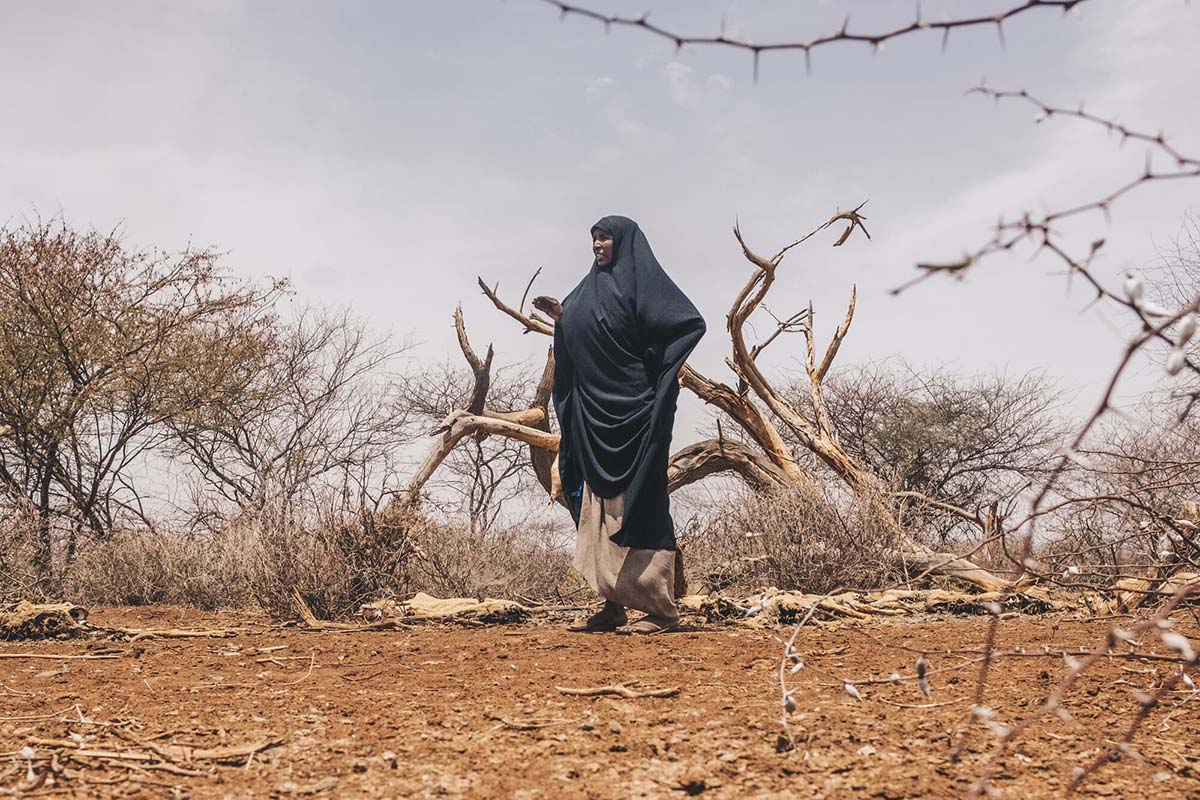 Photo credits: Save the Children & Oxfam 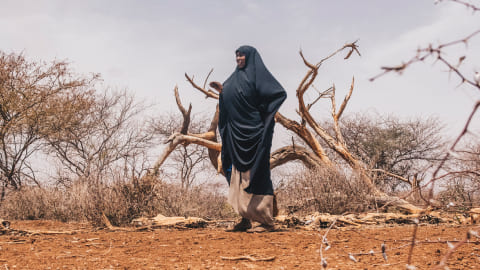 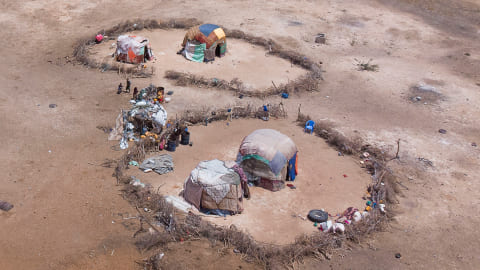 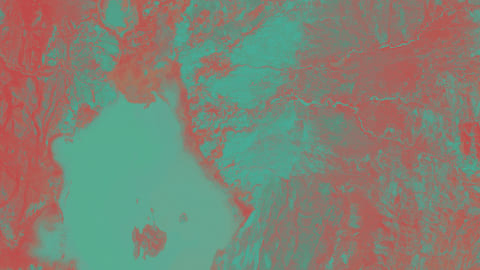 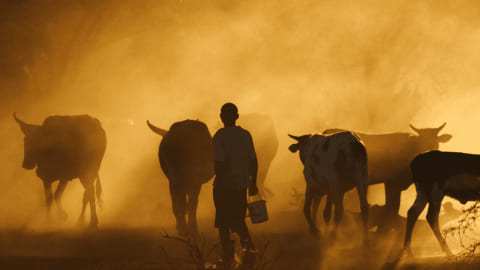