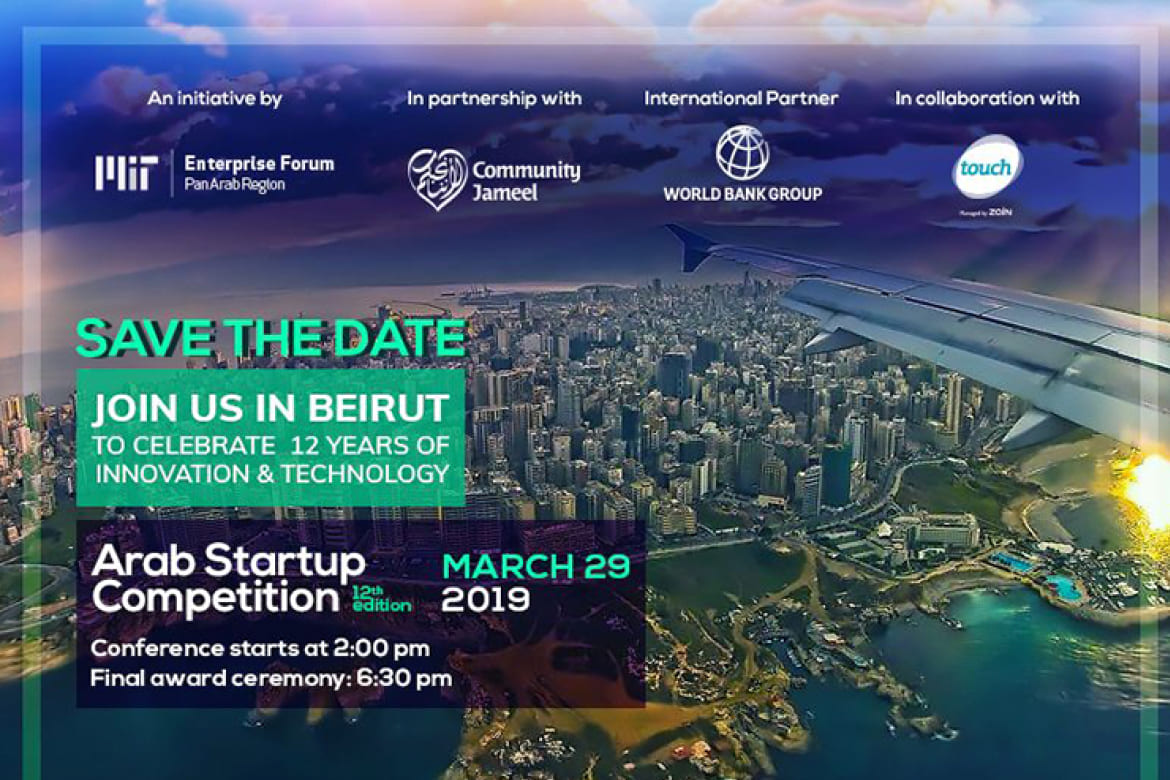 MIT Enterprise Forum (MITEF) Pan Arab announced the 66 semifinalist teams who will officially be competing in the 12th edition of the Arab Startup Competition which will be held for the first time in Beirut this year.

During the application period, all participants had the option of applying to one of three different tracks: Startups Track, Ideas Track, and Social Entrepreneurship Track. Each track had its own eligibility criteria, which took into consideration the level of growth, development stage, funding rounds, prototype status, among others.

Semifinalists will be participating in a prebootcamp which should prepare the participants to perfect their business model, learn about customer mapping, scale their ventures, improve their pitching skills, and more. The prebootcamp will be taking place at ZINC (King Hussein Business Park) in Amman (Jordan) on February 26-27.

This year’s semifinalists country breakdown is as follows:

Commenting on the announcement, Hala Fadel, Chair of the board of MITEF Pan Arab said: “This year’s application pool is particularly diverse both in terms of geography and nature of the projects, reflecting a real step up in innovation in the Arab startup ecosystem. The competition has become a platform for innovation from the Arab region to solve global problems using technology creating social impact.”

Fady Jameel, President of Community Jameel International, said: “Since its launch in 2006, the Arab Startup Competition has attracted more than 40,000 applicants, with winners receiving over USD 1 million in equity-free financing. This year’s edition has engaged 4,000 of the Arab world's most promising innovators and startups from different countries in the region, as well as a number of entrepreneurs residing in Europe, Africa, and South East Asia.”

“The semifinalist teams reflect the level of growth and maturity that the regional startup ecosystem has achieved, is now considered fundamental to economic growth and providing employment opportunities to Arab youth. Arab entrepreneurs have continued to receive support and guidance from the competition and I commend the MITEF Pan Arab team which has proven, yet again, its dedication to serve and support Arab youth, and its ability to organize and execute a competition at this scale,” he added.

Ferid Belhaj, World Bank Group Vice President for Middle East and North Africa, commented: “This is the first time the World Bank partners with MITEF Pan Arab and we are happy to support the Arab Startup Competition. This competition promises to train and empower the next wave of Arab innovators that will drive further job creation and social inclusion in the region."

Touch’s Chief Executive Officer Mr. Emre Gurkan said: “This year marks an exciting time for the Lebanese startup scene as for the first time in Lebanon, the MITEF final award ceremony will take place here in our country’s grounds. We should celebrate this success as it is a testament to the Lebanese talent present here as well as their entrepreneurial spirit. Supportive of MITEF’s international dimension, this exceedingly places Lebanon at the forefront scene of developing the startup and entrepreneurial ecosystem and provides them with great opportunities to be exposed both regionally and globally”. Gurkan added that “As part of touch’s responsibility to the entrepreneurial community in Lebanon, we established the touch Innovation Program (TIP) , a hub for the independent workforce that aims to contribute to the digital and innovation startup space and provides promising entrepreneurs with benefits to further their ideas and startups. We have always aimed to empower Lebanese minds and talents and TIP is a manifestation of this journey”.

Every application was thoroughly reviewed by 3 judges for content and evaluated according to a set of criteria, in order to have the first 80 semifinalists.

The semifinalists were publicly announced in a blog post published by MITEF yesterday, on the Arab Startup Competition website , our mobile app, and social media, including a brief description of each team.

The competition will culminate in a 2-day event which will gather prominent speakers, thought leaders, innovators, mentors, judges, and entrepreneurs for a one day conference on March 29, 2019.

MIT Enterprise Forum (MITEF) Pan Arab announced the 66 semifinalist teams who will officially be competing in the 12th edition of the Arab Startup Competition which will be held for the first time in Beirut this year. 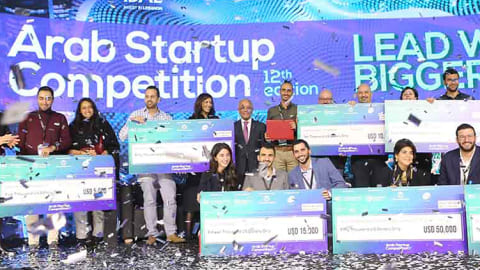 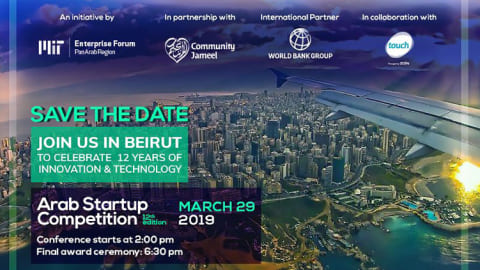 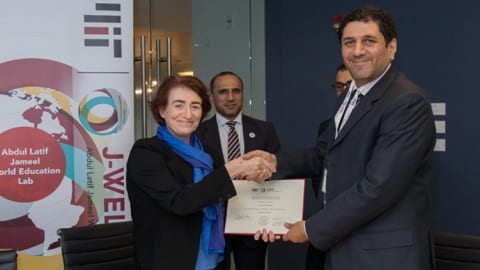