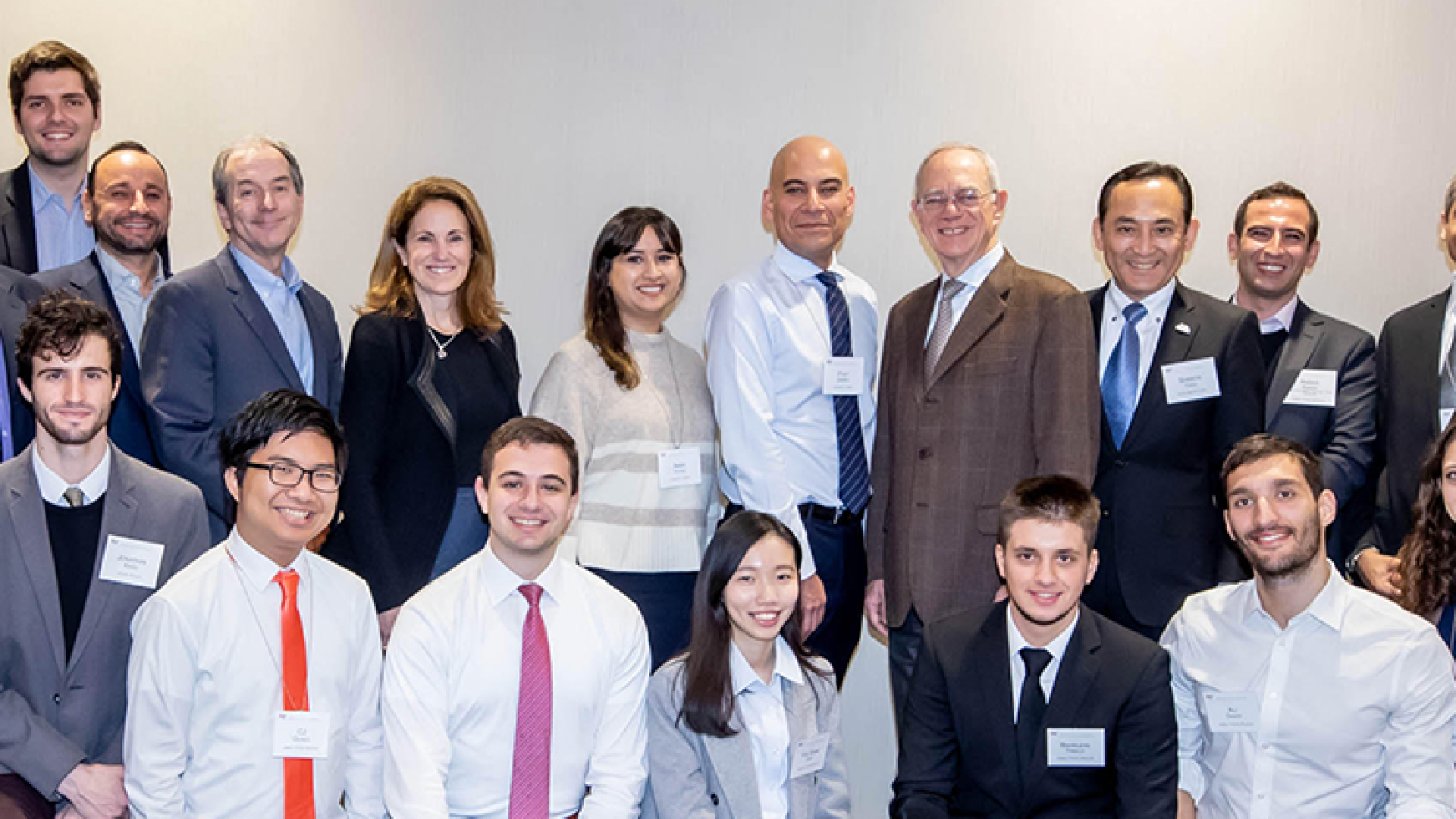 To enable young people from all over the world to achieve their potential through education, the Jameel-Toyota Scholarship was established in 1994 at MIT, by Mohammed Jameel KBE, founder of Community Jameel and an alumnus of MIT. The Scholarship is named in honour of the late Abdul Latif Jameel, whose philanthropic tradition is continued today by Community Jameel, and the Toyota Motor Corporation, in recognition of the longstanding friendship and collaboration between those two organisations.

Over the past 25 years, more than 180 students from 28 countries have completed undergraduate studies at MIT through the Jameel-Toyota Scholarship. Students from countries in Asia, North Africa and Europe are eligible for the Scholarship. Many alumni Scholars have gone on to establish successful careers in business, academia and industry, in the US and back home. At the anniversary event, Community Jameel unveiled a new network for Jameel-Toyota Scholars past and present, that offers mentorship to students and builds ties to Community Jameel’s broad range of philanthropic efforts, including four labs at MIT.

Speaking at the event, L. Rafael Reif, President of MIT, said: “Through the leadership and vision of the Jameel family, the Jameel-Toyota Scholars come to MIT to fulfill their potential. While they are here, they enrich the MIT community with their ideas, energy and talent—and as they move on to successful careers and graduate studies, they use what they learned here to empower communities and improve people’s lives around the globe

Fady Jameel, President, International of Community Jameel said: “Community Jameel has launched the Jameel-Toyota Scholars Network, which focuses on engaging Scholars and all students, from the MIT community and beyond, through several key initiatives, including providing them access to a network of alumni mentors and organising periodical events for networking and knowledge exchange.

I am very excited that Toyota continues to assist talented students in pursuing their dreams,” says Shinichi Yasui, Executive Vice President, Research and Development, Toyota Motor North America. “Toyota is a real champion of diversity and inclusion, and advocates for underserved communities. We’re so proud to recognise the academic excellence and perseverance of these scholars, together with Community Jameel

The Jameel-Toyota Scholarship is administered by MIT and is open to candidates from eligible countries via MIT Student Financial Services. 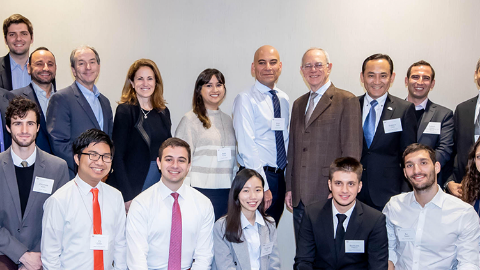