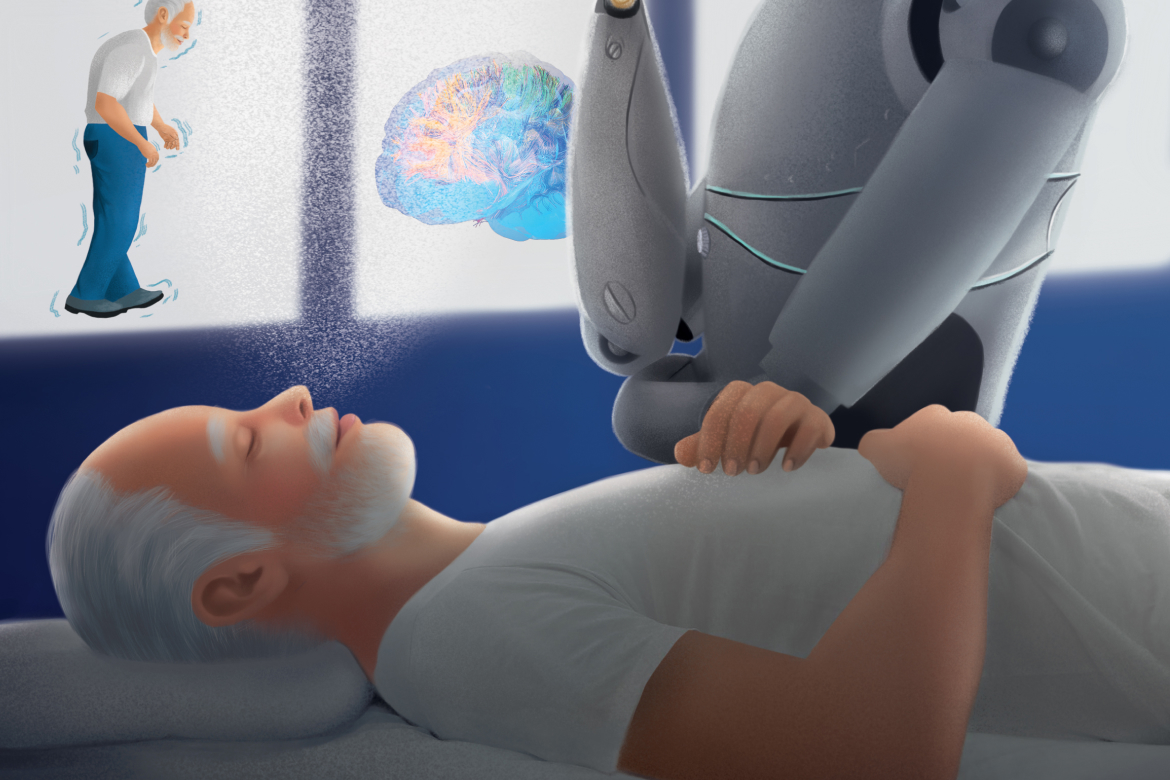 Researchers at the MIT Jameel Clinic have developed an artificial intelligence model that can detect Parkinson’s just from reading a person’s breathing patterns. Parkinson’s disease is notoriously difficult to diagnose as it relies primarily on the appearance of motor symptoms such as tremors, stiffness, and slowness, but these symptoms often appear several years after the disease onset. The research is led by Professor Dina Katabi, the Thuan (1990) and Nicole Pham Professor in the Department of Electrical Engineering and Computer Science (EECS) at the Massachusetts Institute of Technology (MIT) and principal investigator at the MIT Jameel Clinic, and her team.

The Jameel Clinic is the epicenter of artificial intelligence (AI) and healthcare at MIT. It works to develop AI technologies that will change the landscape of healthcare. This includes early diagnostics, drug discovery, care personalisation and management. The Jameel Clinic was co-founded in 2018 by MIT and Community Jameel, the independent, global organisation advancing science to help communities thrive in a rapidly changing world.

The tool in question is a neural network, a series of connected algorithms that mimic the way a human brain works, capable of assessing whether someone has Parkinson’s from their nocturnal breathing — i.e., breathing patterns that occur while sleeping. The neural network, which was trained by MIT PhD student Yuzhe Yang and postdoc Yuan Yuan, is also able to discern the severity of someone’s Parkinson’s disease and track the progression of their disease over time.

Yang is first author on a new paper describing the work, published today in Nature Medicine. Katabi, who is also an affiliate of the MIT Computer Science and Artificial Intelligence Laboratory and director of the Center for Wireless Networks and Mobile Computing, is the senior author. They are joined by Yuan and 12 colleagues from Rutgers University, the University of Rochester Medical Center, the Mayo Clinic, Massachusetts General Hospital, and the Boston University College of Health and Rehabilitation.

Over the years, researchers have investigated the potential of detecting Parkinson’s using cerebrospinal fluid and neuroimaging, but such methods are invasive, costly, and require access to specialized medical centers, making them unsuitable for frequent testing that could otherwise provide early diagnosis or continuous tracking of disease progression.

The MIT researchers demonstrated that the artificial intelligence assessment of Parkinson's can be done every night at home while the person is asleep and without touching their body. To do so, the team developed a device with the appearance of a home Wi-Fi router, but instead of providing internet access, the device emits radio signals, analyzes their reflections off the surrounding environment, and extracts the subject’s breathing patterns without any bodily contact. The breathing signal is then fed to the neural network to assess Parkinson’s in a passive manner, and there is zero effort needed from the patient and caregiver.‍

Professor Dina Katabi, MIT Jameel Clinic principal investigator, said: “A relationship between Parkinson’s and breathing was noted as early as 1817, in the work of Dr James Parkinson. This motivated us to consider the potential of detecting the disease from one’s breathing without looking at movements. Some medical studies have shown that respiratory symptoms manifest years before motor symptoms, meaning that breathing attributes could be promising for risk assessment prior to Parkinson’s diagnosis.”

The fastest-growing neurological disease in the world, Parkinson’s is the second-most common neurological disorder, after Alzheimer's disease. In the United States alone, it afflicts over 1 million people and has an annual economic burden of $51.9 billion. The research team’s algorithm was tested on 7,687 individuals, including 757 Parkinson’s patients.

“In terms of drug development, the results can enable clinical trials with a significantly shorter duration and fewer participants, ultimately accelerating the development of new therapies. In terms of clinical care, the approach can help in the assessment of Parkinson’s patients in traditionally underserved communities, including those who live in rural areas and those with difficulty leaving home due to limited mobility or cognitive impairment,” Katabi added.‍

Ray Dorsey, professor of neurology at the University of Rochester and co-author of the paper, said: “We’ve had no therapeutic breakthroughs this century, suggesting that our current approaches to evaluating new treatments is suboptimal. We have very limited information about manifestations of the disease in their natural environment and [Katabi’s] device allows you to get objective, real-world assessments of how people are doing at home. The analogy I like to draw [of current Parkinson’s assessments] is a street lamp at night, and what we see from the street lamp is a very small segment … [Katabi’s] entirely contactless sensor helps us illuminate the darkness.”

This research was performed in collaboration with the University of Rochester, Mayo Clinic, and Massachusetts General Hospital, and is sponsored by the National Institutes of Health, with partial support by the National Science Foundation and the Michael J. Fox Foundation. 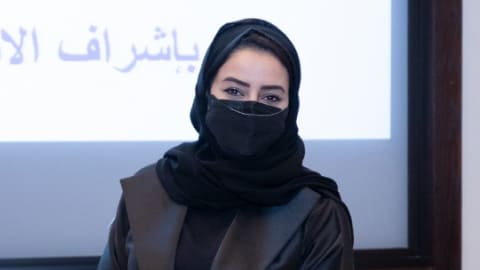 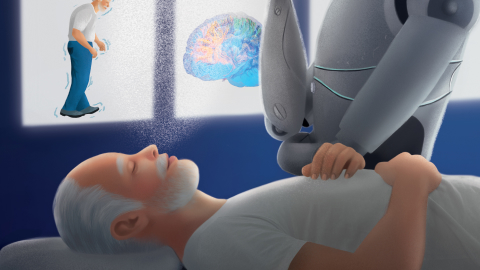 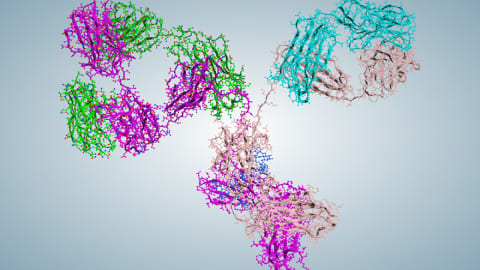 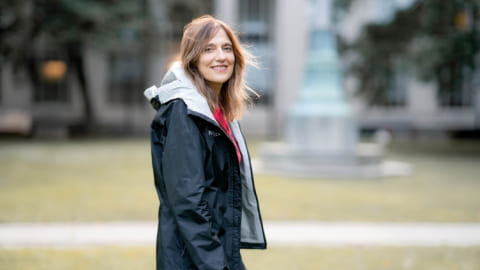 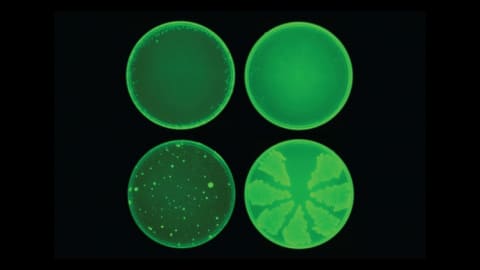