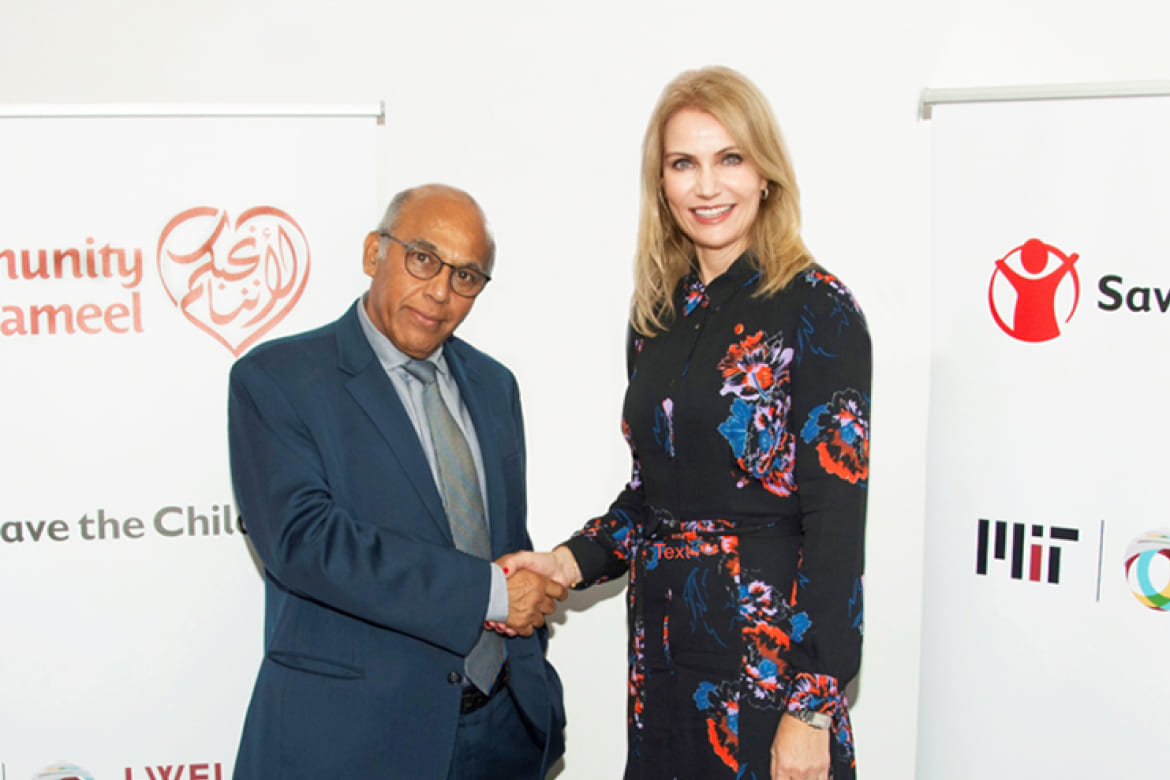 J-WEL and Save the Children will work together to integrate social and emotional wellbeing into teacher professional development programmes in crisis settings, piloting a programme in Jordan.

The Abdul Latif Jameel World Education Lab (J-WEL), co-founded in 2017 by Community Jameel, a social enterprise organisation, and the Massachusetts Institute of Technology (MIT) today announced a major initiative tackling strained education systems across the Middle East, due to the Syria conflict. J-WEL at MIT has been working with Save the Children’s global education team to strengthen the capacity of teachers.

J-WEL, drawing on support from MIT and Community Jameel, and Save the Children experts spent more than a year developing a quality, coordinated teacher professional development programme that addresses both teacher wellbeing and teaching quality for those in need of additional support. The ambition for the collaboration between Save the Children and J-WEL is to deliver a pilot programme that can then be adapted and scaled in other emergency contexts.

Almost six million people have fled Syria since the crisis began in 2011, most of whom have remained in the Middle East. According to government figures, more than a million now reside in Jordan, which has placed considerable strain on the country, specifically in the education sector. In Jordan, teachers have worked exceptionally hard to maintain an internationally recognized education system in extremely challenging environments. Many have been recruited quickly to meet the increased school-aged population, including Syrian refugees.

At a meeting on the new initiative, Helle Thorning-Schmidt, CEO of Save the Children International, and Hassan Jameel, President of Community Jameel Saudi Arabia, affirmed their commitment to transforming education across the Middle East.

Mr. Jameel, speaking at the meeting commented, “Community Jameel sees education as a tool for people to improve their lives and the lives of those around them. This is what perfectly ties the work of Community Jameel, J-WEL and Save the Children in the project launched today. We recognise that teachers need compassion and empathy to support children with their emotional development – especially in a crisis setting. As such, improving quality teaching practices and student learning through a blended approach to teacher professional development, is fundamental.”

Helle Thorning-Schmidt, Save the Children International CEO and former Prime Minister of Denmark said: “Jordan has shown great compassion by offering refuge to hundreds of thousands of children who have fled the brutal war in Syria. Many of these children have seen and experienced things that no child ever should.

“What they need most is to return to the normality that education and a good teacher can offer.  Our programme will aim to help teachers support these children so they can recover from the invisible wounds of war, and get the quality education that every child should have.”

Save the Children’s Invisible Wounds report – the largest study of its kind conducted during the course of the Syria civil war – revealed a terrifying mental health crisis among Syrian children. Children they spoke to described increases in self-harm, suicide attempts, bedwetting, speech problems and aggressive or withdrawn behaviour. Mental health experts have also warned that Syrian children are showing signs of ‘toxic stress’, which can lead to developmental issues.

The announcement was made during a high-level meeting that took place during the United Nations General Assembly, calling on world leaders to accelerate and improve long standing commitments to deliver on education for refugee. The meeting, attended by Filippo Grandi, the UN High Commission for Refugees, and Christos Stylianides, European Commissioner for Humanitarian Aid and Crisis Management, among others, explored efforts to include refugee populations in national education systems and supporting greater responsibility sharing, including financing.

Save the Children works in over 120 countries and reached 56 million children last year. In the Middle East, they work to provide emergency relief, supplies and education to child refugees. (Insert more detail on our existing education programmatic work on refugee education).

Types of solution that could be explored in this program include:

September 2016 saw the world unite around the plight of refugees with ambitious commitments made at two high-level events. The first event was the UN General Assembly (UNGA), which hosted the UN Summit on Refugees and Migrants. At the Summit 193 member states signed the New York Declaration for Refugees and Migrants, a global plan to address the needs of the growing number of refugees and migrants around the world, underscored by principles of human rights and responsibility sharing. This set in motion two processes: firstly the development of the Comprehensive Refugee Response Framework and secondly the Global Compact on refugees. The second event was the Leaders’ Summit on the Global Refugee Crisis. Participation in this event required governments to make pledges of additional support to refugees. 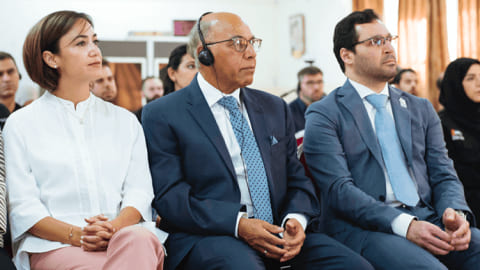 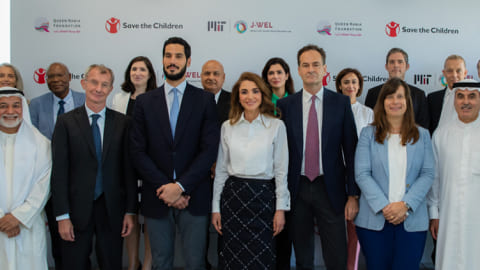 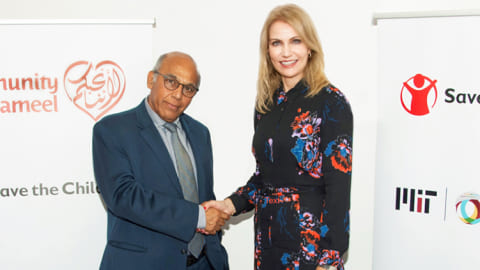